Stocks and Precious Metals Charts - Risk Off, Down Bubble 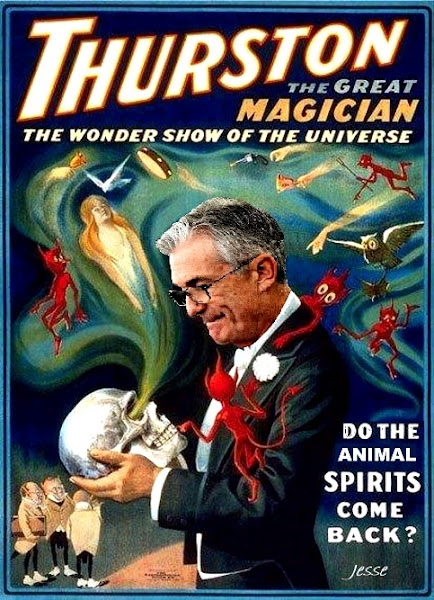 "No one today likes truth: utility and self interest have long ago been substituted for truth.  We live in a nightmare of falsehoods, and there are few who are sufficiently awake and aware to see things as they are.  Our first duty is to clear away illusions and recover a sense of reality."

Do what we may have to do to inject life into our ailing economic order, we cannot make it endure for long unless we can bring about a wiser, more equitable distribution of the national income.”

“They were careless people, Tom and Daisy — they smashed up things and creatures and then retreated back into their money or their vast carelessness, or whatever it was that kept them together, and let other people clean up the mess they had made.”

The bubble momentum trade in financial assets was getting crowded and overdone.

The mavens of the markets tried to shake off the hangers-on yesterday, but Jay Powell nixed their plans with his happy talk.

So today the captains of Wall Street called for a down bubble, emergency deep.

Time to take out the garbage.  Scrape the hull.

The challenge the financiers presented to the Fed showed up in the yields of the longer dated 5+ Treasuries and curve.

Despite the selling, the Dollar tread water very nicely just above 90.

What will Chairman Jay and his banker buddies do next in response?

Or is this just another episode of kabuki theater among financial friends.

Let's see what comes out in the rinse. 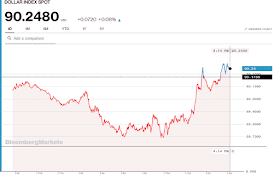 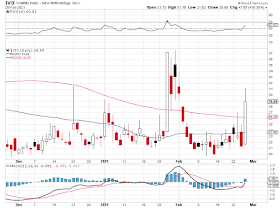 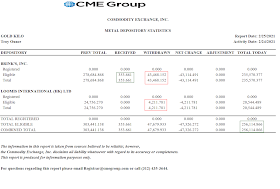 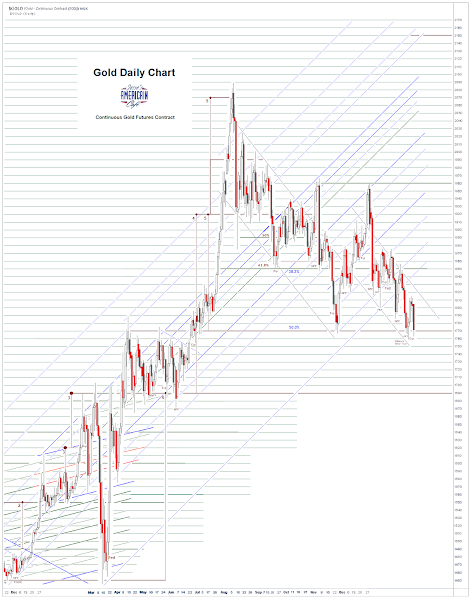 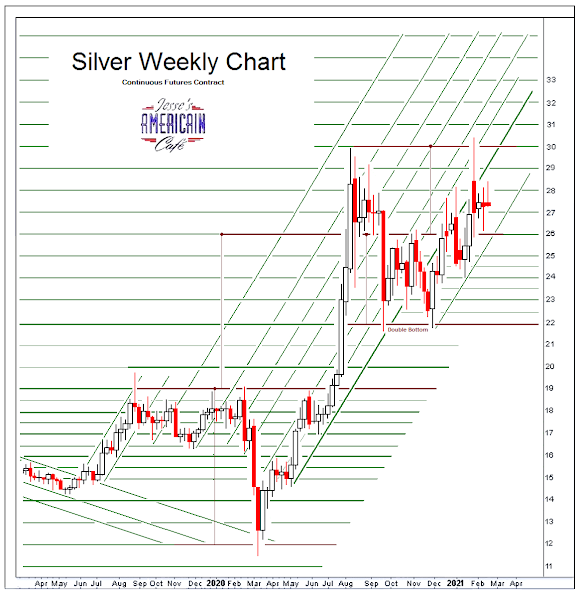 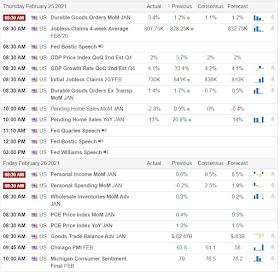 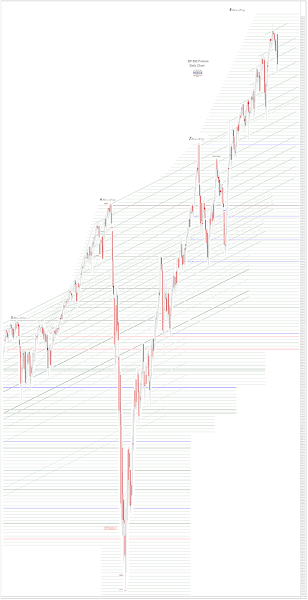