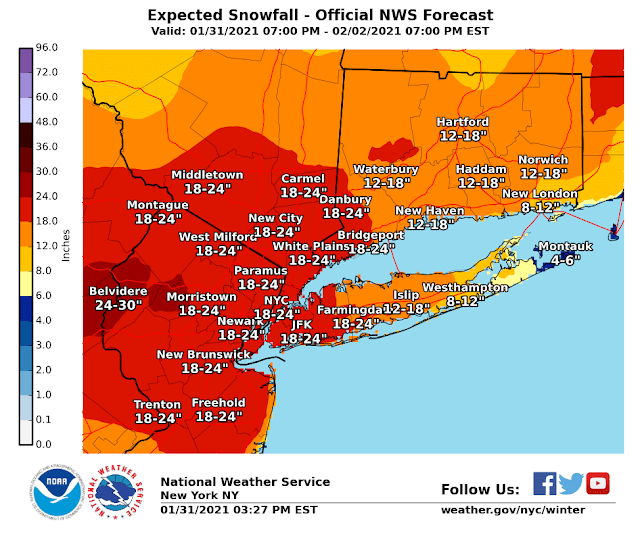 “All governments suffer a recurring problem: Power attracts pathological personalities. It is not that power corrupts but that it is magnetic to the corruptible.”

“He did not care for the lying at first.  He hated it.  Then later he had come to like it.  It was part of being an insider, but it was a very corrupting business.”

Ernest Hemingway, For Whom the Bell Tolls

“I know not why any one but a schoolboy in his declamation should whine over the Commonwealth of Rome, which grew great only by the misery of the rest of mankind.  The Romans, like others, as soon as they grew rich, grew corrupt; and in their corruption sold the lives and freedoms of themselves, and of one another.”

Silver exploded higher in the overnight, but did give back a chunk of it as the day wore on.

Still, the metal was up sharply on the day and managed to hold the 29 handle on the close.

Gold also closed higher, but not nearly as impressive.

Stocks turned around their early losses and managed to finish quite a bit higher, taking back much of their losses from late last week.

The dollar moved higher as well and took back the 91 handle.

Pushing silver higher from the retail side, as presumably had been done with some relatively small stocks that had been heavily shorted by a few hedge funds, is going to be quite a challenge.

Hedge funds are one thing.  Global bullion banks with direct pipelines to Fed cash are another.

And unlike a stock, which although it may suffer from naked shorting of a sort, a monetary metal like gold and silver is a relatively more opaque market, with leverage of 100 to 1 of paper to metal not all that uncommon.

It may be possible, but only with the cooperation of some major bullion banks, and the passive acceptance of such an effort by the central banks.  And they often act in concert with one another.

But these are strange times indeed.  Let's see what happens.

We were hammered by a major snowstorm overnight and today, and it looks to continue until tomorrow morning with blizzard like winds driving drifts as the nor'easter passes up the coast.

We have about two feet on the ground, but the drifts of this light snow in high winds is very impressive.  The drifts that cover the cars are elegant.

I am grateful that we have not lost power, and are well supplied and content to remain at home with loved ones.   But mostly Dolly. 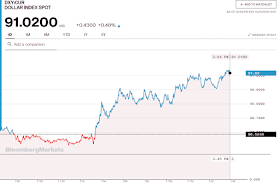 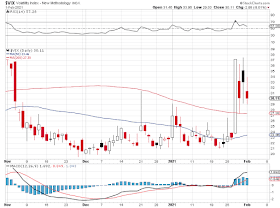 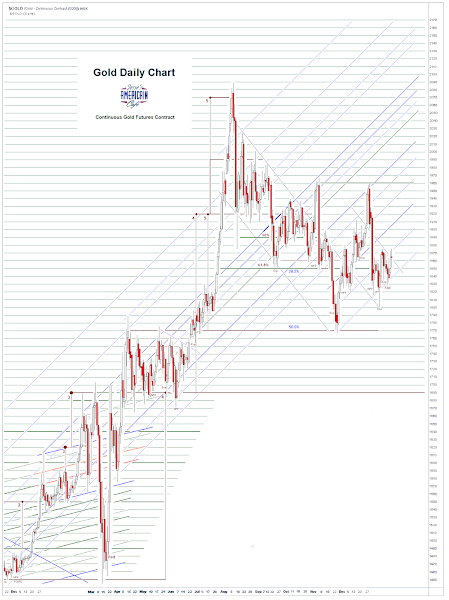 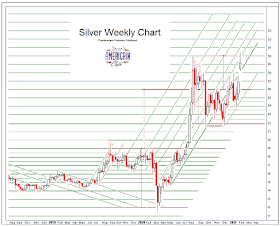 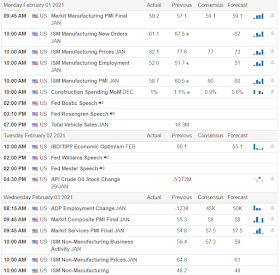 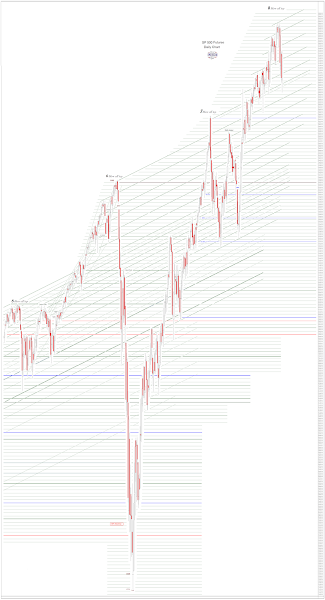