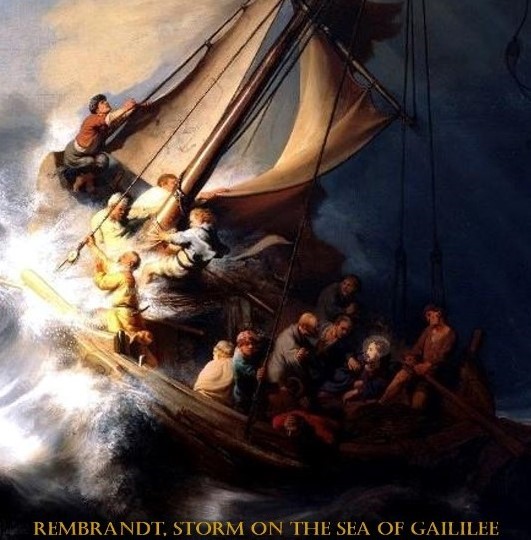 “We are slow to master the great truth that even now Christ is, as it were, walking among us, and by His hand, or eye, or voice, bidding us to follow Him.  We do not understand that His call is a thing that takes place now.  We think it took place in the Apostles' days, but we do not believe in it; we do not look for it in our own case.

Every century is like every other, and to those who live in it seems worse than all times before it.  God's presence is not discerned at the time when it is upon us, but afterwards, when we look back upon what is gone and over.  The world seems to go on as usual.  There is nothing of heaven in the face of society, in the news of the day.  And yet the ever-blessed Spirit of God is there, ten times more glorious, more powerful than when He trod the earth in our flesh."

“This great masquerade of evil has played havoc with all our ethical concepts.  For evil to appear disguised as light, compassion, historical necessity or even social justice is quite bewildering to anyone brought up on our traditional ethical concepts, while for the Christian who bases his life on the Word, it merely confirms the fundamental wickedness of evil.  Mere waiting and looking on is not Christian behavior.  Christians are called to compassion and to action.

Only the humble believe in Him and rejoice that God is so free and so marvelous that He does wonders where people despair, that He takes what is little and lowly and makes it marvelous.

And that is the wonder of all wonders, that God loves the lowly.  God is not ashamed of the lowliness of human beings.   God marches right in.   He chooses people as his instruments and performs His wonders where one would least expect them.  God is near to lowliness; He loves the lost, the neglected, the unseemly, the excluded, the weak, and the broken.

In the Incarnation the whole human race recovers the dignity of the image of God.   Thereafter, any attack, even on the least of men, is an attack on Christ, who took on the form of man, and in his own Person restored the image of God in all.

Through our relationship with the Incarnation, we recover our true humanity, and at the same time are delivered from that perverse individualism which is the consequence of sin, and recover our solidarity with all mankind."

As we have come to expect on a Non-Farm Payrolls report the metals were subjected to a smashing and fearless bear raid.

But Yellen and crew will be looking carefully at the little pack of Redditors, who singed a hedge fund or two by piling on to their lazy short positions in Gamestop.

There are ways to reform this.  We used to have them.  We lost them in the great crusade to roll backk all the New Deal Reforms at the end of the last century.

Stocks rallied on the triumph of the status quo, and the waves of Fed-driven liquidity.

If you trade every day, and look carefully at the mechanics of the market around your orders, you may get the sense that your trades are being front-run, and gaming in the markets.

Your order flow from your non-commission broker is probably being run through a gauntlet of mammoth hedge funds who are paying for a look at your hand milliseconds after you play it, and before it can have any effect.

There are ways to counter this.   Use limit orders only and do not chase.

Or better yet, do not trade at all.   This is a vicious market, and not well-regulated at all.

Do not expect to knock down all the regulations, and then stand against the powerful winds of malice and oppression that blow across the markets, with little or nothing to impede them.

What do you see that frightens you?

If you love the Lord, as He loves you, you need not be afraid.

"Through our relationship with the Incarnation, we recover our true humanity, and at the same time are delivered from that perverse individualism which is the consequence of sin, and recover our solidarity with all mankind."

For those who abide in love abide in God, and God in them. 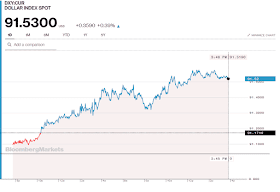 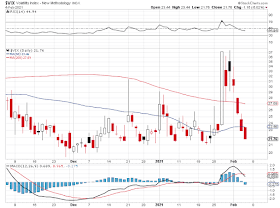 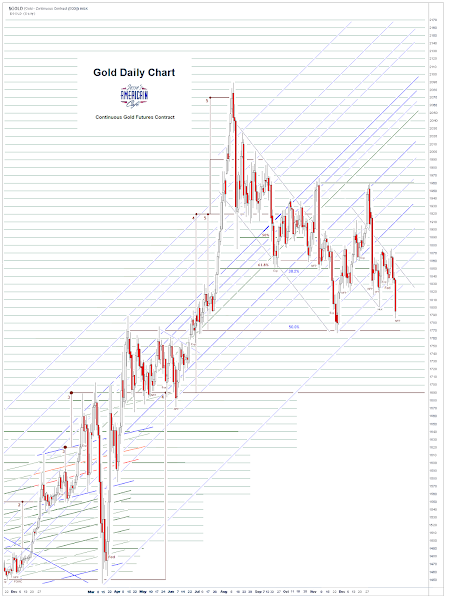 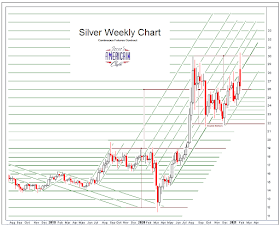 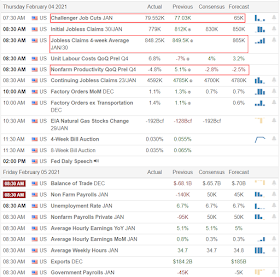 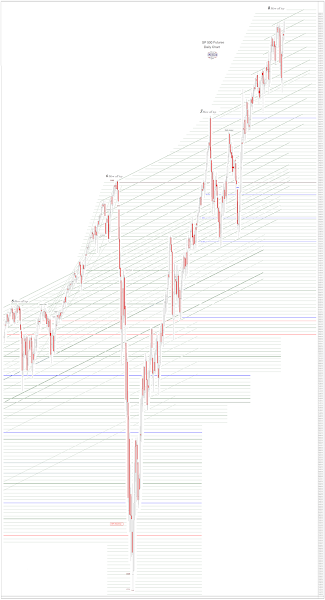