Stocks and Precious Metals Charts - Everybody Knows, But Who Could Have Seen It Coming? 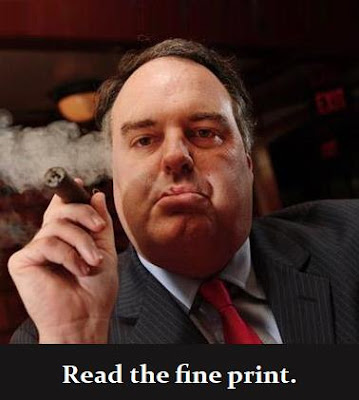 "I have one other issue I'd like to throw on the table. I hesitate to do it, but let me tell you some of the issues that are involved here.  If we are dealing with psychology, then the thermometers one uses to measure it have an effect.  I was raising the question on the side with Governor Mullins of what would happen if the Treasury sold a little gold in this market.

There's an interesting question here because if the gold price broke [lower] in that context, the thermometer would not be just a measuring tool.  It would basically affect the underlying psychology. Now, we don't have the legal right to sell gold but I'm just frankly curious about what people's views are on situations of this nature because something unusual is involved in policy here.  We're not just going through the standard policy where the money supply is expanding, the economy is expanding, and the Fed tightens. This is a wholly different thing."

"The information in this report is taken from sources believed to be reliable; however, the Commodity Exchange, Inc. disclaims all liability whatsoever with regard to its accuracy or completeness.  This report is produced for information purposes only."

"On January 30, 2012 the Wall Street Journal did a hilariously bad job of reporting when its front page article stated that a 'person close to the investigation' said that as a result of chaotic trading in the week before MF Global's October 31 bankruptcy, customers' money 'vaporized.'  Money doesn't vaporize...

"But there is a sort of  'Ok guys, you're mad, but how are you going to stop me' mentality at the top."

“If you shut up truth and bury it under the ground, it will but grow, and gather to itself such explosive power that the day it bursts through it will blow up everything in its way.”

I just thought these statements were an interesting reminder, and a modern truth to be relearned, bluntly and plainly stated.

Promises and commitments these days are writ on the water of the fine print, and in the laws which the corporations have paid to have written.

Who can say where and when the next Madoff moment will appear.

Alas, they were hit in the London and NY trading, finishing slightly lower.

The Dollar drifted sideways, managing to hold a toe over the 91 handle.

Who could see it coming? 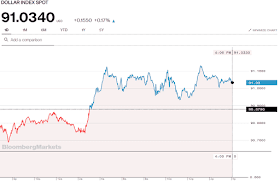 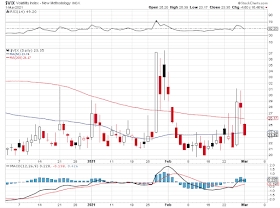 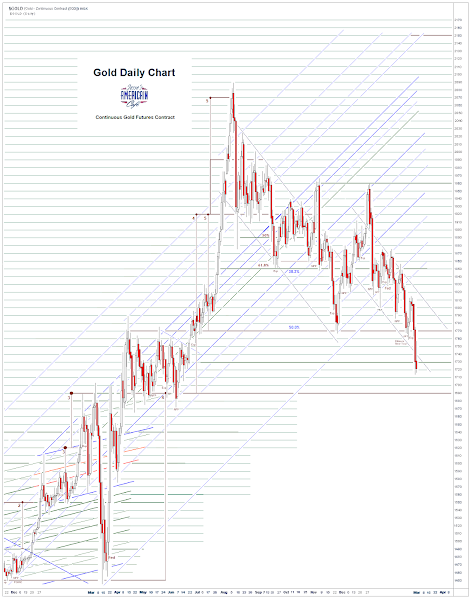 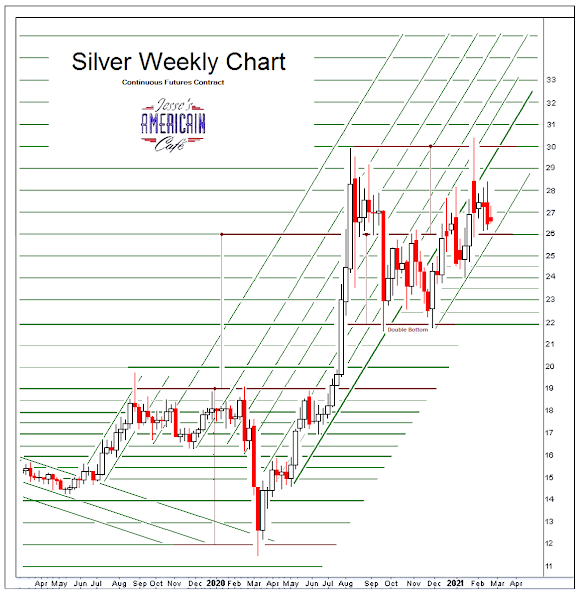 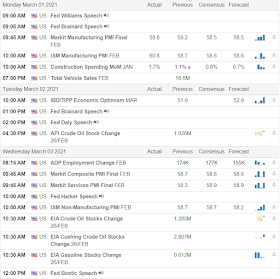 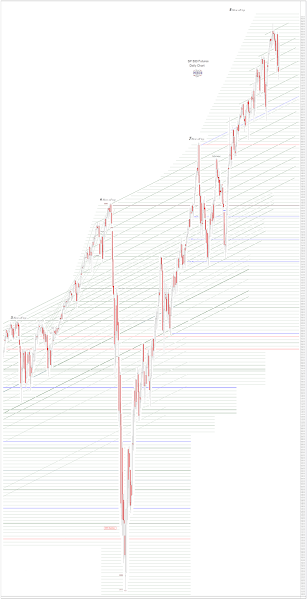